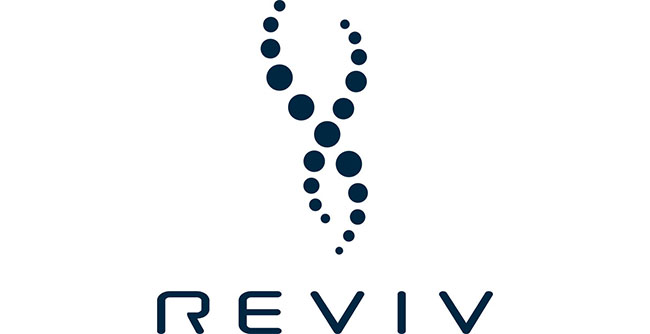 Reviv was born in 2011, when four doctors specializing in emergency medicine put together 40 years of practical experience and united in a common goal – to bring intravenous therapy to the private environment, transforming the experience into one similar to a spa and making it available to the general public.

Thus, a year later, the first such unconventional clinic was launched in Miami Beach, USA. With this activity the foundations of the first exclusive medical spa in the world were laid, with the emphasis on elective intravenous hydration, which contains the highest safe doses of vitamins and minerals that can be administered intravenously outside a hospital.

This clinic was so successful that it was only natural to open such a clinic in Las Vegas as well. The reason why they chose this unusual city is that the lifestyle specific to the area as well as the desert climate created a perfect combination to suit intravenous therapy. Two more such clinics followed in Vegas, which allowed customers to have easier access to these high quality services and products.

This revolution of the wellness world allows Reviv customers to live beyond the limits of everyday life, to push the boundaries both physically and mentally, improving performance and results.

Naturally, clinics in New York, London and Hong Kong followed, quickly becoming a global leader in intravenous wellness therapies and vitamin injections. They have thus managed to extend to continental Europe and continue to grow, and the clinic in Bucharest plays an important role in this endeavor.